In the last days of the Great Underground Empire, four of the Empire's greatest Alchemists disappeared into the Forbidden Lands on the day of the Solar Eclipse, supposedly searching for the secret of the Quintessena, the Eternal Life. An imperial spy, Bivotar, was dispatched to locate them. He never returned. Now, the task has fallen onto you. 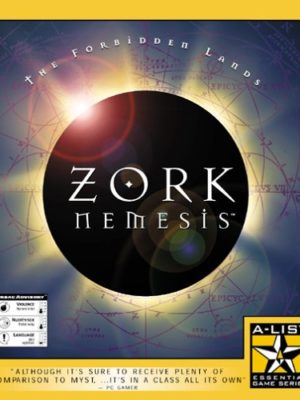 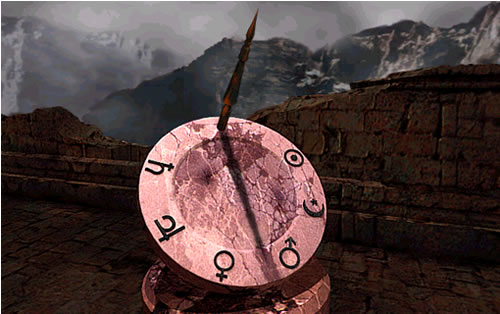 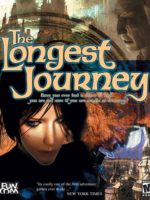 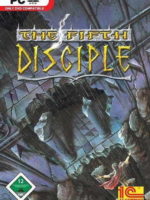 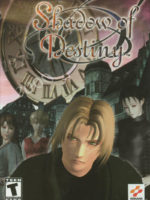