Deep in the Caribbean lies Melee Island, ruled by the governor Elaine Marley. The cruel pirate LeChuck is deeply in love with her - so deeply that he refuses to accept his own death. As a ghost, he dwells with his undead crew somewhere near the mysterious Monkey Island. Meanwhile, a young fellow named Guybrush Threepwood is determined to become a real pirate. At the Scumm Bar he meets three pirates who tell him he has to complete three difficult tasks in order to be worthy of this title. But as Guybrush is trying to complete these tasks, he encounters the lovely governor, and this meeting changes his life forever. 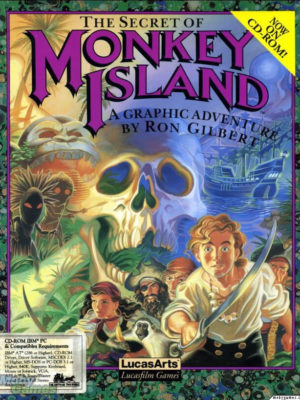 Screenshot of Secret of Monkey Island 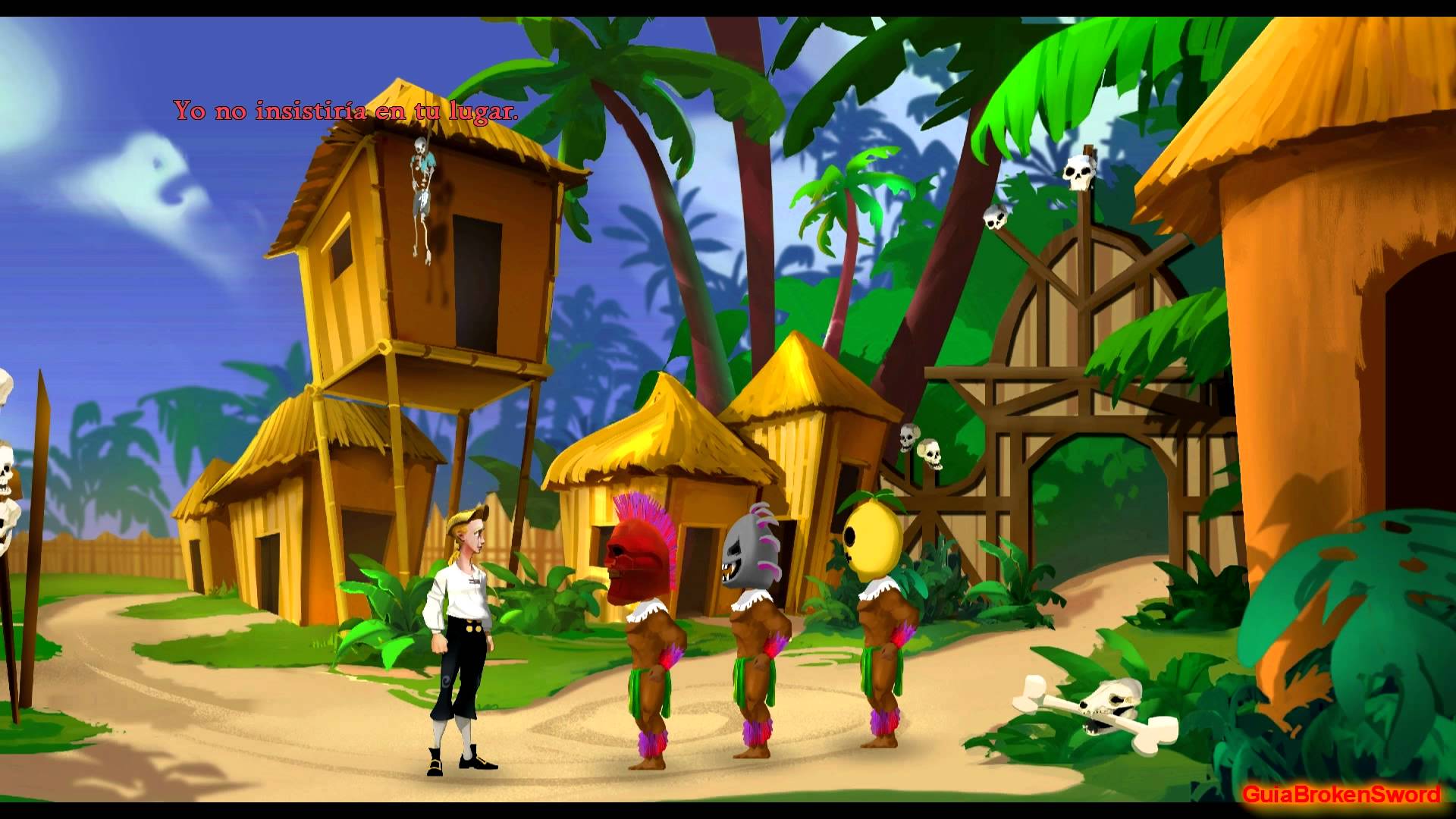 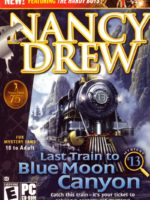 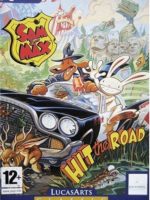 Sam and Max Hit the Road