The Hardy Boys have invited you, as Nancy Drew, on a train ride out West hosted by beautiful and prominent socialite, Lori Girard. Lori has gathered the greatest minds in mystery to solve a century-old secret and the haunted train is their best clue. The luxurious train once belonged to Jake Hurley, who set out long ago to find the mother lode during mining mania. Years later, Jake's train was found in Blue Moon Canyon with the engineer slumped over in the car - dead. Jake had mysteriously vanished... Climb aboard as Nancy Drew and see if you can uncover the truth at the end of the line! in Nancy Drew: Last Train to Blue Moon Canyon! 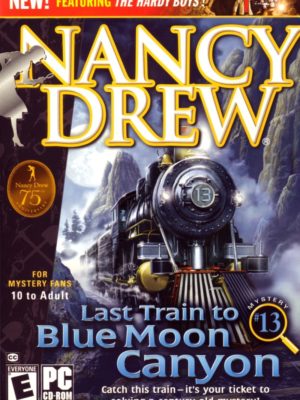 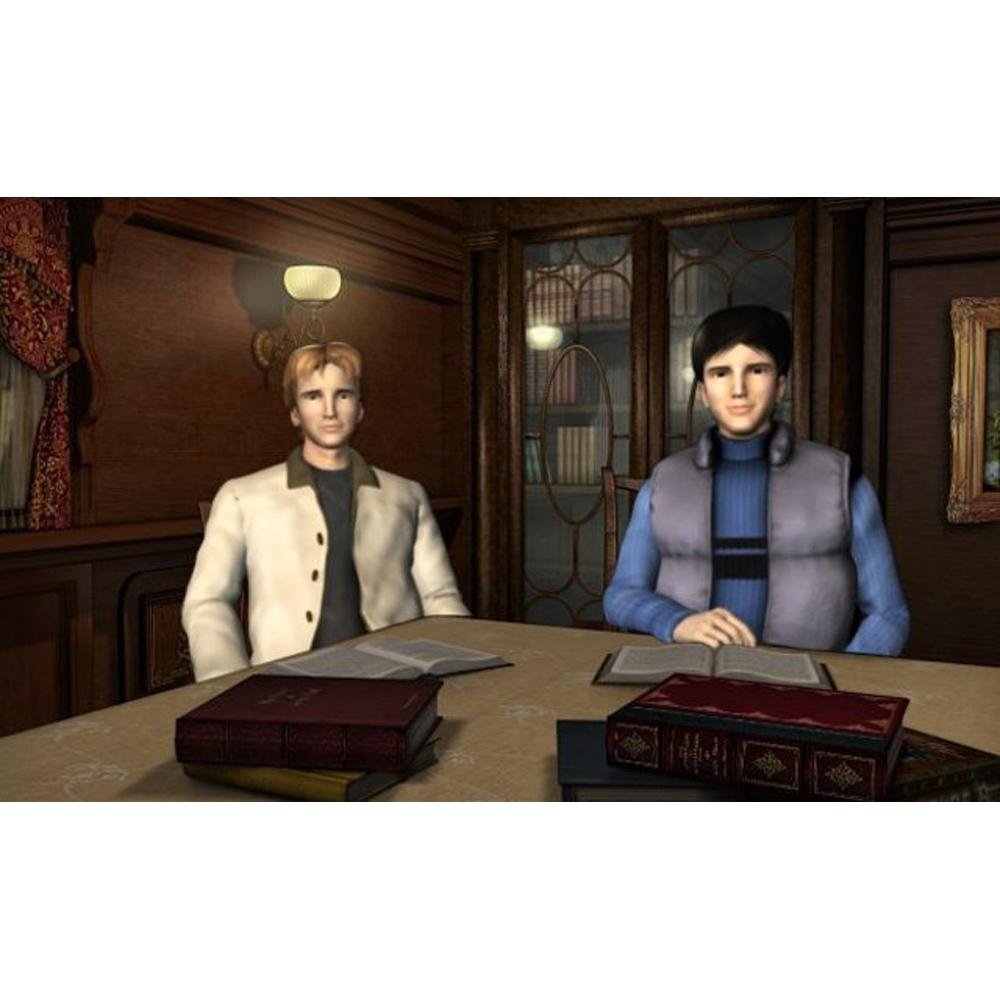 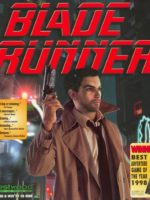 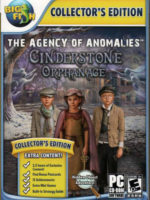 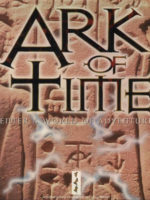