Heretic Kingdoms: The Inquisition takes place in a land where religion is illegal and the Inquisitors do their best to destroy it. Ever since the GodSlayer sword was used to destroy the God of the Land, religion became taboo. In the years following, the sword was used by the descendants of the man who slew the God of the Land to control the lands. Through sacrifices to appease the hunger for blood that the sword had, the descendants worked to rule through tyranny. Finally, these descendants were defeated and the sword held in safe-keeping by monks. 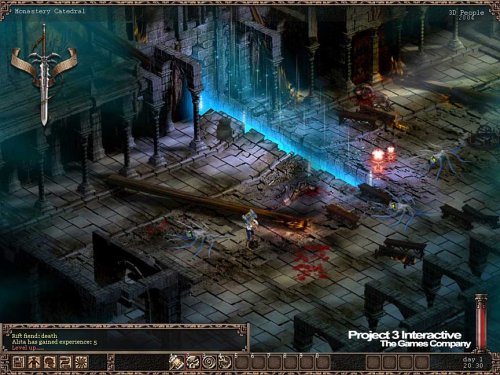