Fate: Undiscovered Realms is the sequel/expansion to Fate, also developed by WildTangent. Both games are action RPGs/roguelikes in the same vein as the Diablo series. If you purchase the boxed retail version, the original Fate is included on the installation disk as well. This expansion adds a new storyline with two new towns and three new dungeons to explore. The first dungeon, Typhon, is has an ice theme, and the second, Druantia, has an "organic" theme. After completing the quests in the first two dungeons, a third dungeon opens up in which you have to defeat the game's boss, Kaos. This last dungeon features critters from the first two dungeons, as well as the original Fate. 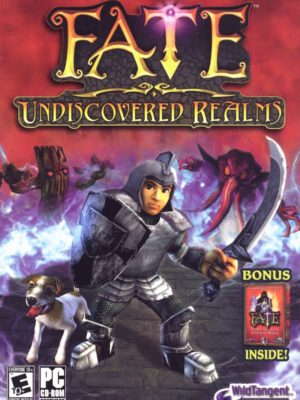 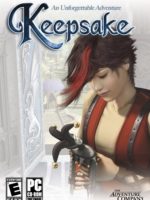 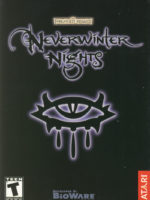 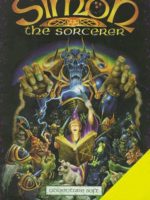