Elder Scrolls IV: Oblivion is single-player role-playing action in the world of the popular Elder Scrolls game. The Emperor of Tamriel has been assassinated and the killer still runs loose. Meanwhile, no heir sits on the throne. With no Emperor upon the throne, the gates of Oblivion open wide and demons invade. 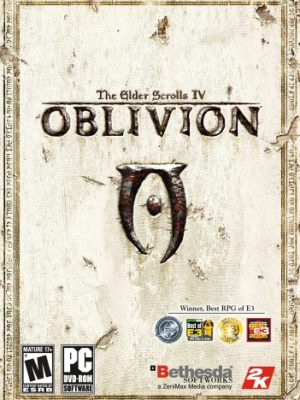 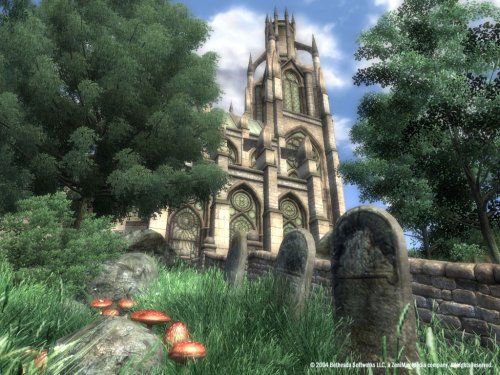 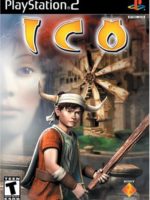 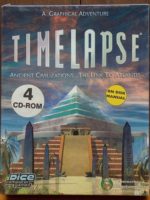 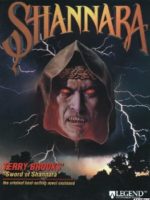