The Elder Scrolls III: Morrowind is an epic, open-ended single-player game where you create and play any kind of character you can imagine. Be the hero embarking on an epic quest or a thief rising to leadership of his guild. Be a sorcerer developing the ultimate spell of destruction or a healer searching for the cure to a plague. Your actions define your character, and your gameplay changes and evolves in response to your actions. Confront the assassins' guild, and they take out a contract on you; impress them, and they try to recruit you instead. No two sagas are the same in the world of Morrowind. 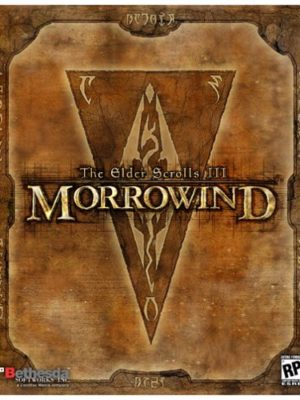 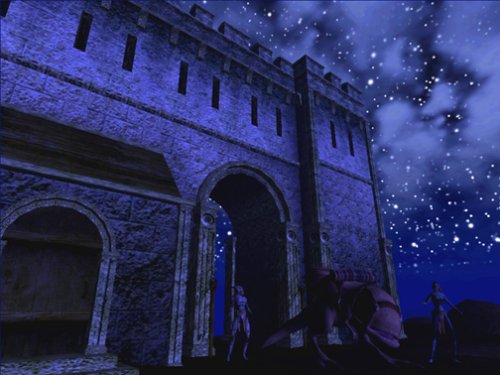 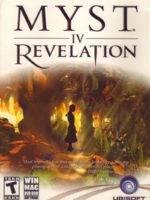 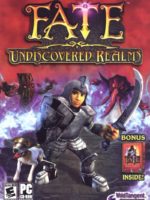 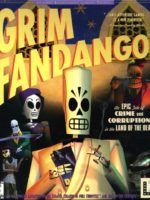