Uncover the identity of a jester assassin. Unlock the legend of the Knights Templar. And unravel a plot as twisted as the catacombs you'll be prowling. As American in Paris George Stobbart, you find it odd when an accordion-playing clown darts out of a cafe clutching a briefcase. Moments later, you're sent flying from the force of a massive explosion right into a sinister world of intrigue. The coveted contents of that briefcase? A fiercely guarded manuscript penned by a clandestine medieval order - the Knights Templar. Steal it back before a group of megalomaniacs fathoms its mysteries and overturns the very balance of life. 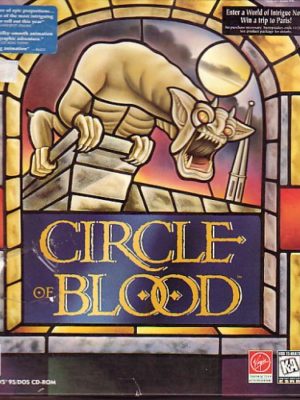 Screenshot of Circle of Blood 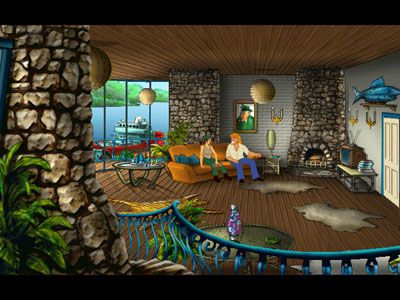 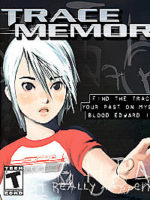 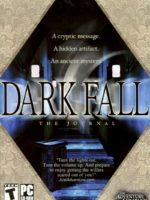 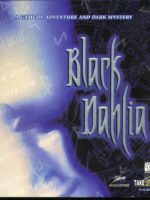